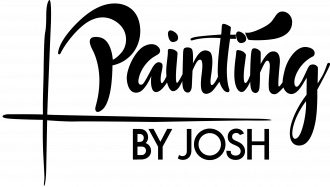 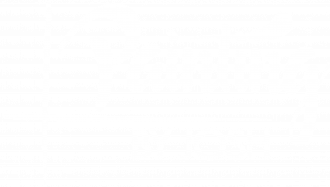 This beautiful brick home was a transformation like no other. The clients and myself are still blown away with how much this home has changed.

The exterior was high pressured cleaned the day before to remove any dirt. There was a few aspects of the house that needed repairing before the paint was applied. The bricks in some places were re mortared as the previous joints were fallen out. All colorbond surfaces were sanded with the Mirka Dustless Sander and given an etch prime with the Dulux Metal Etch Primer

Once the bush at the front gate was removed the front brick fence was primed using the Dulux AcraTex AcraPrime Water Based and top coated with the Dulux Tranquil Retreat.

The clients were over the moon with the workmanship and finish the Painting by Josh crew had achieved. If you have a house or project similar to this, please feel free to get in touch – painting Newcastle and surrounds! 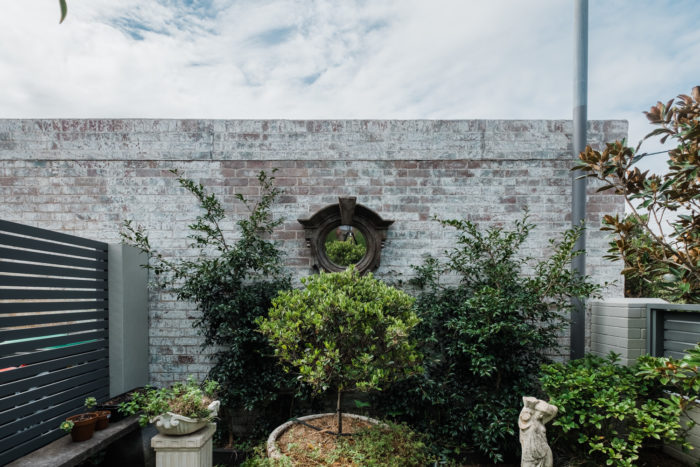 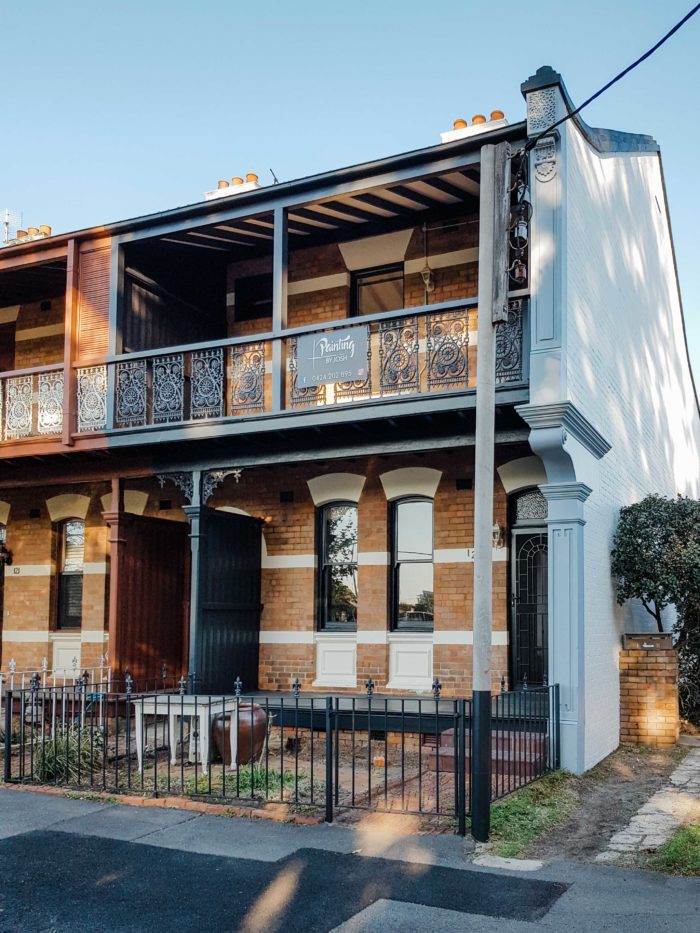 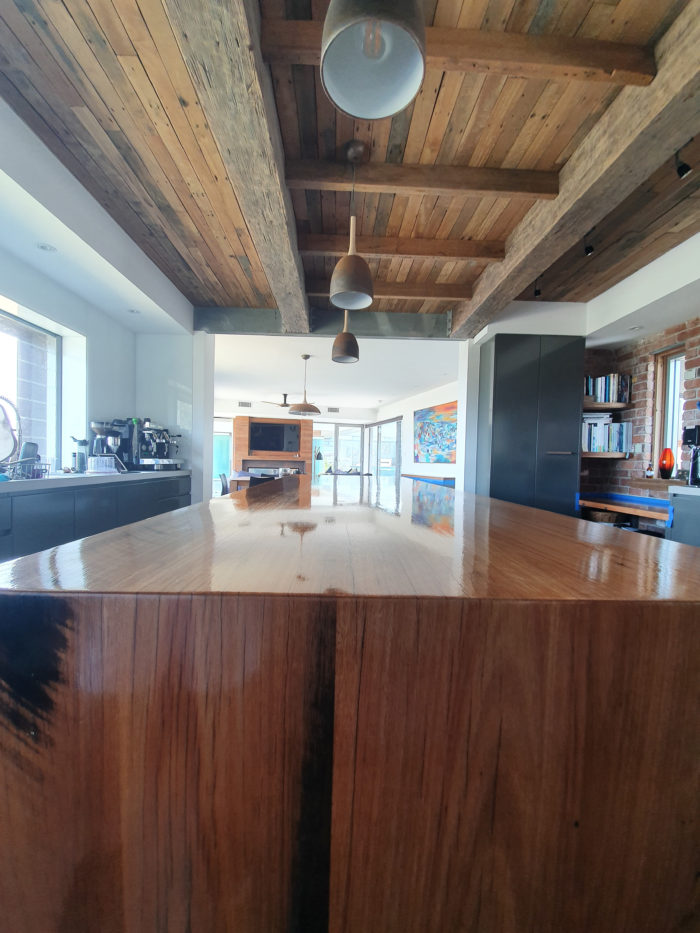 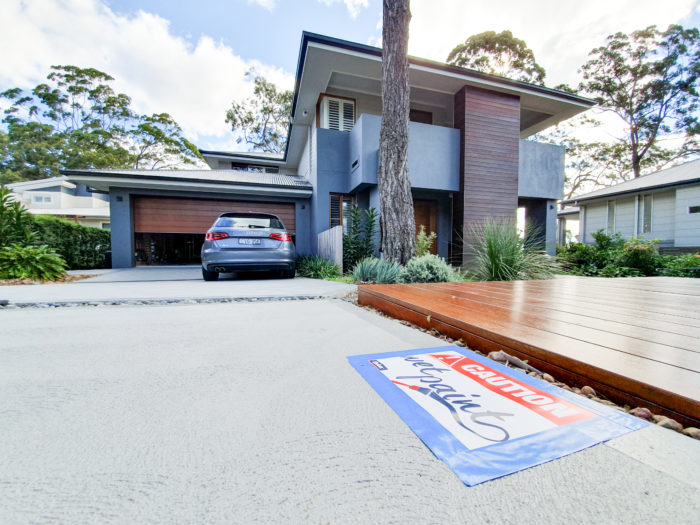 Painting beautiful Newcastle & surrounds. I strive to deliver only perfection for my clients. With an extreme eye for detail, I set high expectations for my work and deliver results with pride.